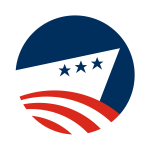 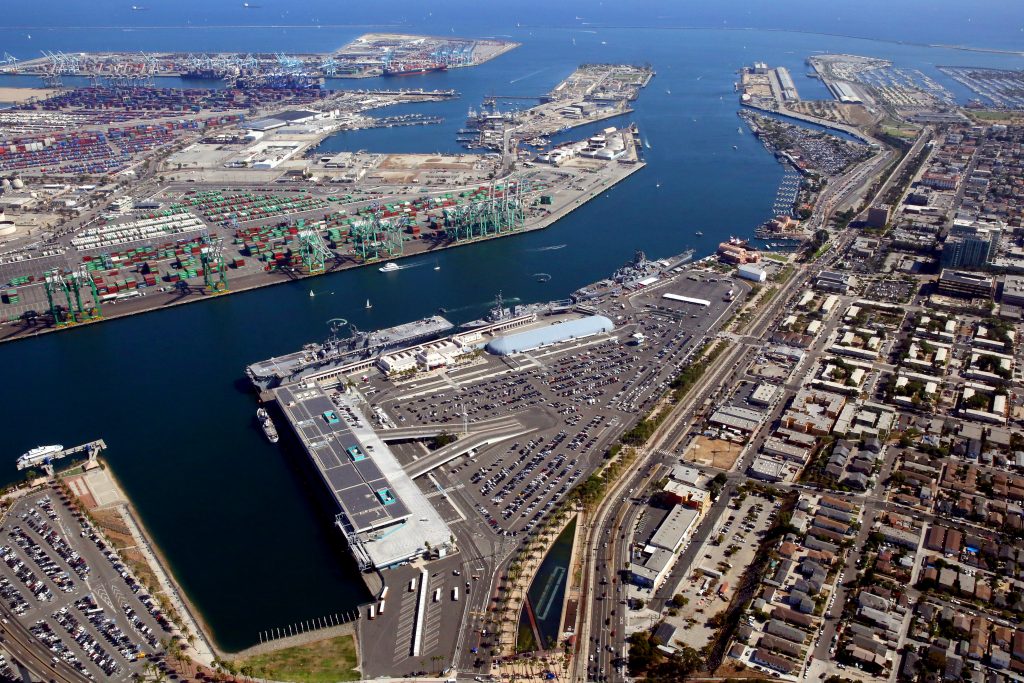 Battleship USS Iowa is an iconic Surface Navy ship recognized for its innovation and as an engineering marvel.  The leadership team of the Pacific Battleship Center spearheaded the efforts to save, refurbish, and establish as a top 5 museum and attraction in Los Angeles since opening in 2012.

Learn more about the Pacific Battleship Center and the Battleship IOWA Museum.

There is no better place then the Battleship IOWA Museum in Los Angeles to educated the public on the importance of the Surface Navy!

This museum is a community effort that will require all hands (civilians and veterans) on deck.

How can you help?

All you need to do is become a Plank Owner for FREE and receive the following benefits: