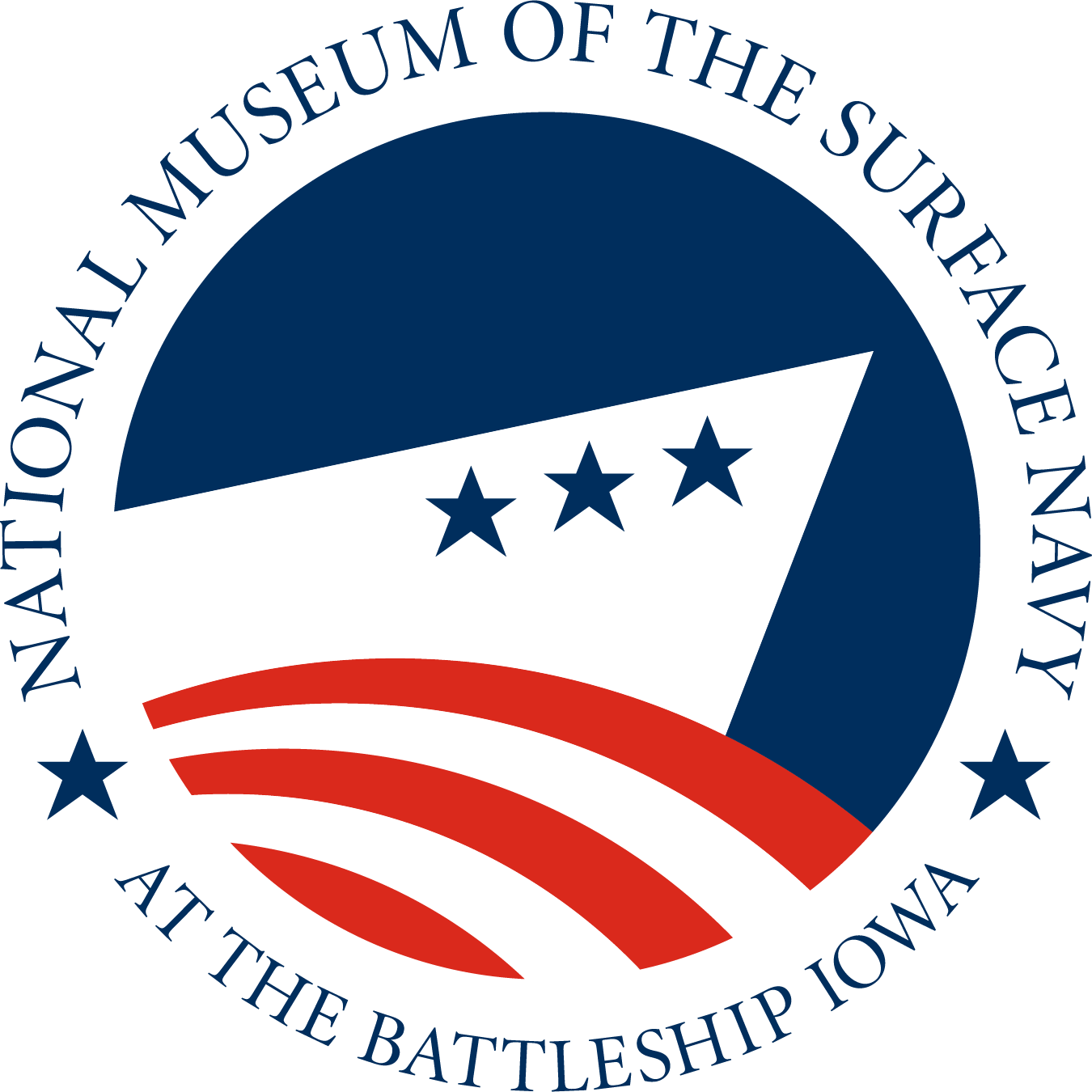 The story of the Surface Navy is large, multi-faceted, and complex. It requires a comprehensive solution that integrates interactive and immersive exhibits that interpret the Navy’s rich history and provide hands-on opportunities to see, touch and feel the ships that are the US Navy.   Addressing the vision of the Surface Navy story requires reimagining the existing Battleship IOWA Museum with the following features (some of which are existing):

IOWA’s second deck will serve as the focal point of the NMSN with exhibits that describe the critical roles of the Surface Navy worldwide. This repurposed space will occupy approximately half of IOWA’s second deck. Access to the NMSN will use existing gangways, forward hatches, and elevators to the second and third decks. The end of the exhibit places guests in the Museum Store. Exhibits and content themes will represent the diverse community of the Surface Navy on which America’s sailors serve. Represented will be mission areas such as ASW, Combat Systems, and Riverine, as well as tribes such as Cruiser/Destroyers, “Gator” Navy, Fleet Marine Forces, Auxiliaries, Rotary Wing, and others. Additional content themes may include conflicts such as 1812, Civil War, WWI, WWII, Korea, and Vietnam, as well as Surface Navy ideals including honor, courage, and commitment. Included also in the Second Deck exhibit space will be the supporting communities of Military Sealift Command, Navy Supply Corps, Medical Service Corps, Technology, and US Marine Corps which support the Surface Navy. These exhibits will focus on engaging personal stories told in multimedia presentations and by trained and articulate tour guides. Guided and self-guided tour options for other areas of the ship will be offered an ala-carte basis to highlight specific topics or areas of interest. Guided tours will provide an immersive first-person experience. Self-guided options will continue to offer mobile technology for guests. Tours will depart from the second deck museum and end in the Museum Store.

This museum is a community effort that will require all hands (civilians and veterans) on deck.

How can you help?

All you need to do is become a Plank Owner for FREE and receive the following benefits: