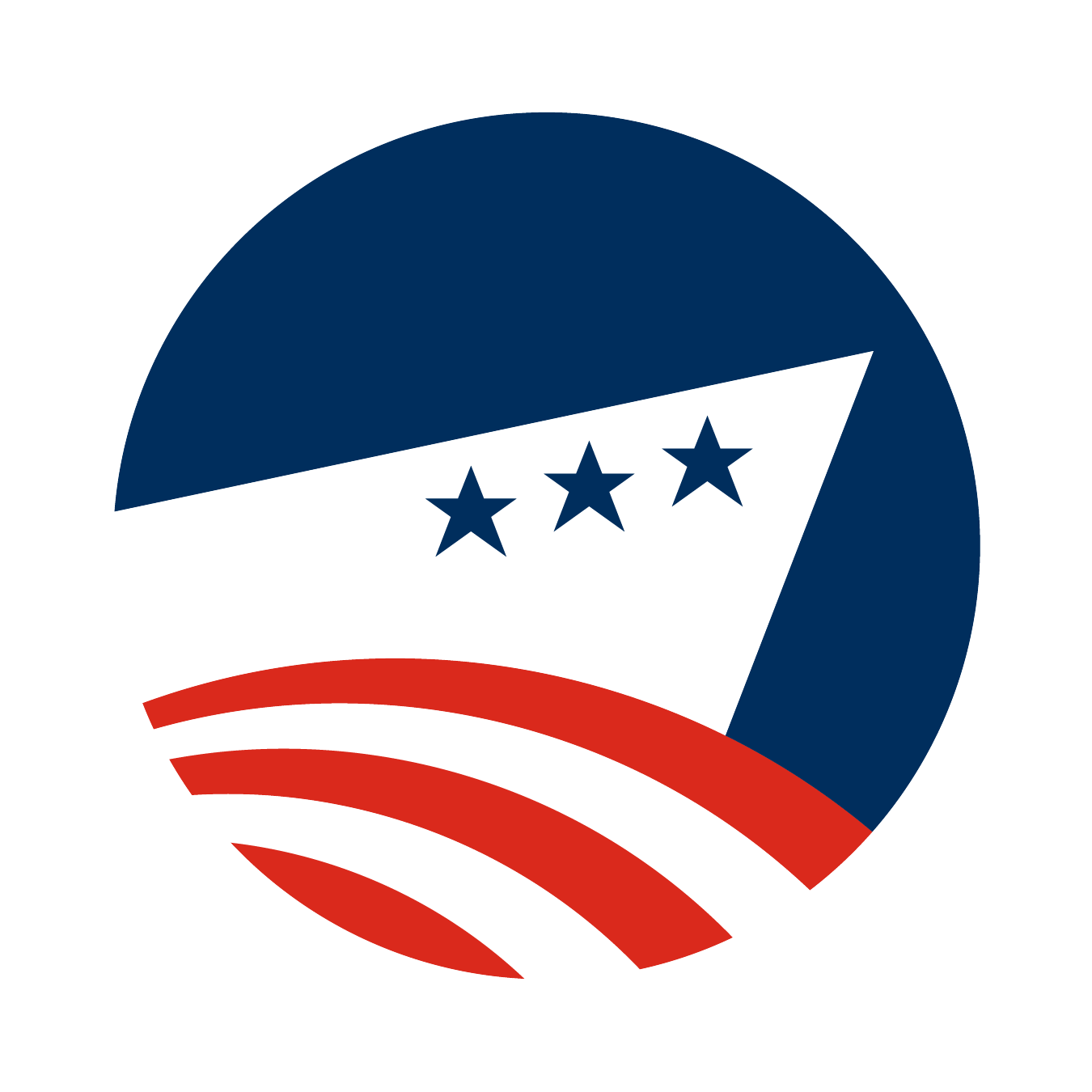 BRING ADVENTURE TO THE SURFACE 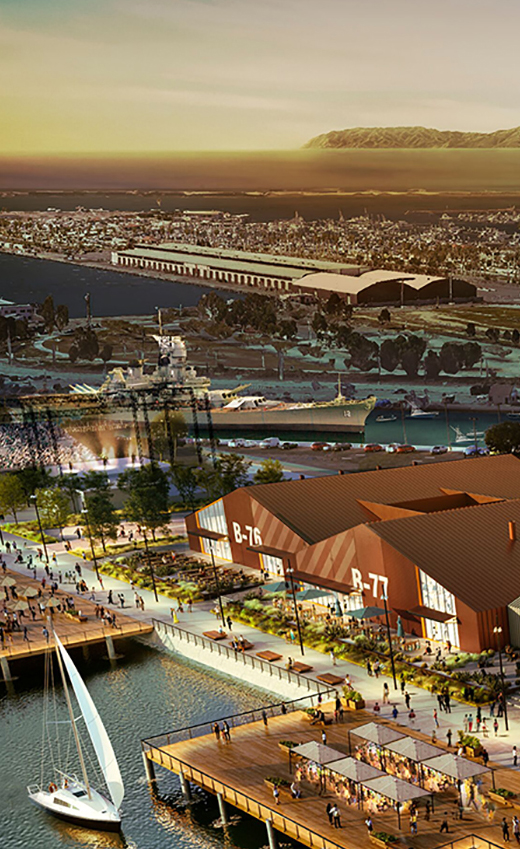 National Museum of the Surface Navy will be located aboard the existing Battleship IOWA Museum at the Port of Los Angeles.

With your support, it will be America’s first state-of-the-art museum designed to showcase the marvels and impact of our Surface Forces around the world. 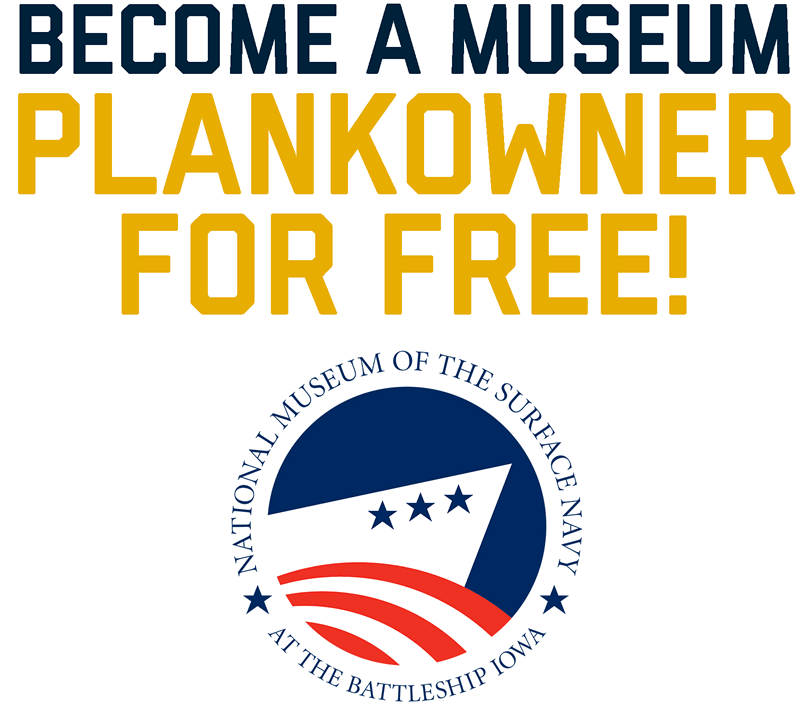 We need your help, regardless of whether you are a veteran or civilian.

The Naval History and Heritage Command has licensed the name to the Pacific Battleship Center to officially establish the museum.  Congressional designation in-process and was introduced by Congresswoman Nanette Diaz Barragan (CA-44) and Senator Dianne Feinstein (CA).

We have garnered local area support for the relocation of the Battleship IOWA to the new West Harbor at the Port of Los Angeles.

There is a pending recommendation for $17.5 million investment by the Port of Los Angeles for relocation to West Harbor.

The Battleship IOWA Museum opened in 2012 and is one of the top 5 museums and attractions in Los Angeles!

The National Museum of the Surface Navy Master Plan has been developed and Capital Campaign launched. 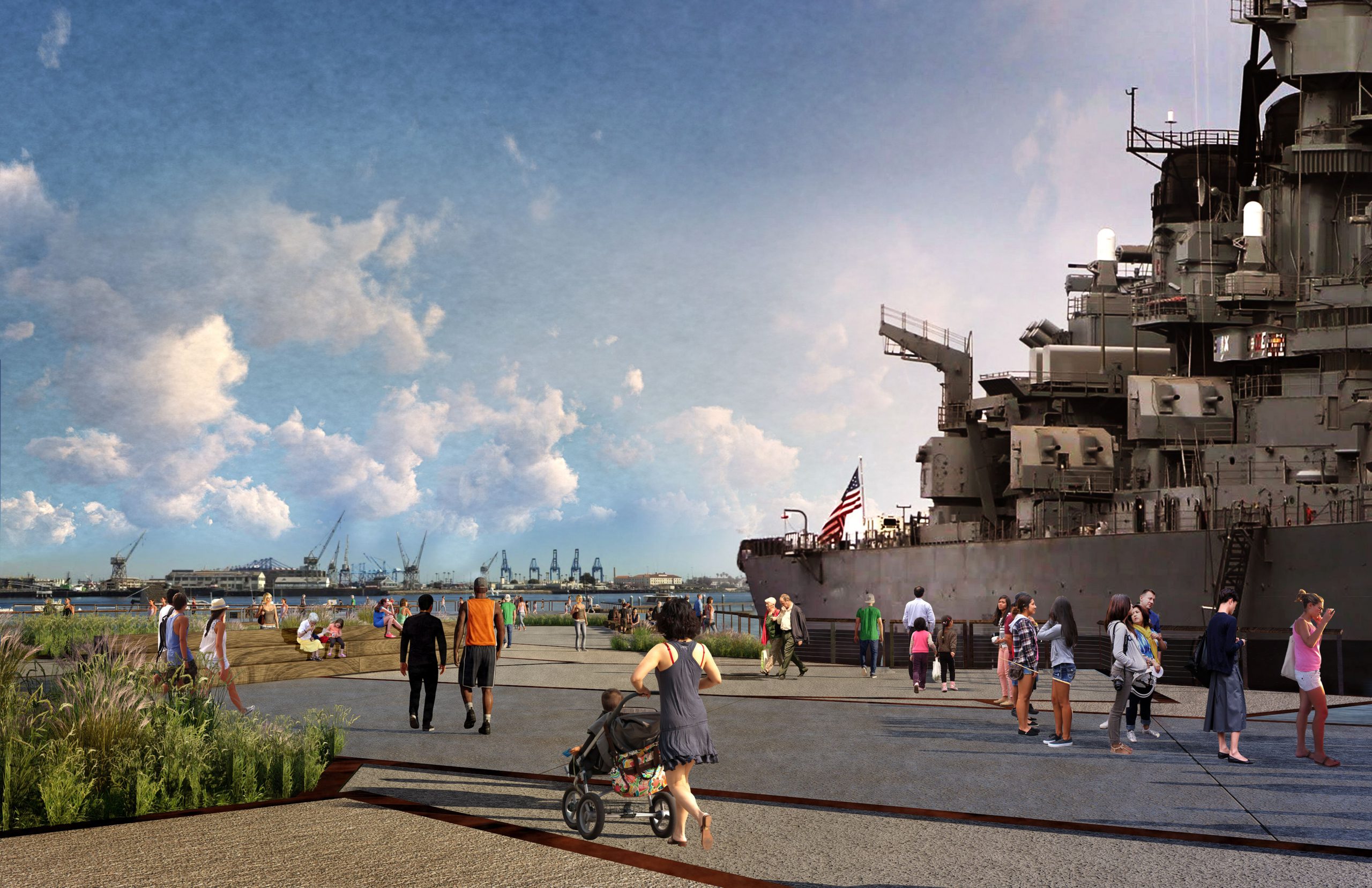 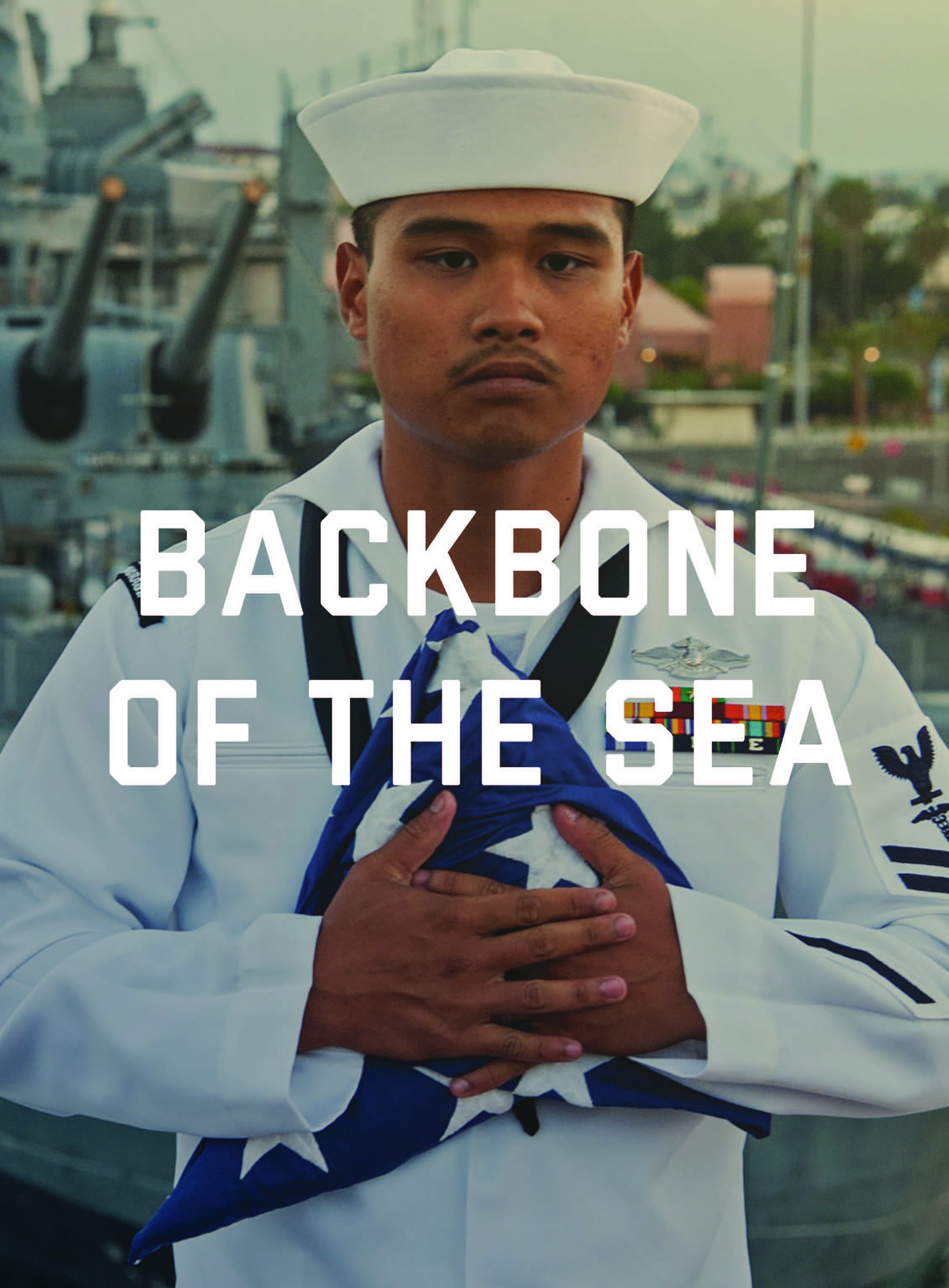 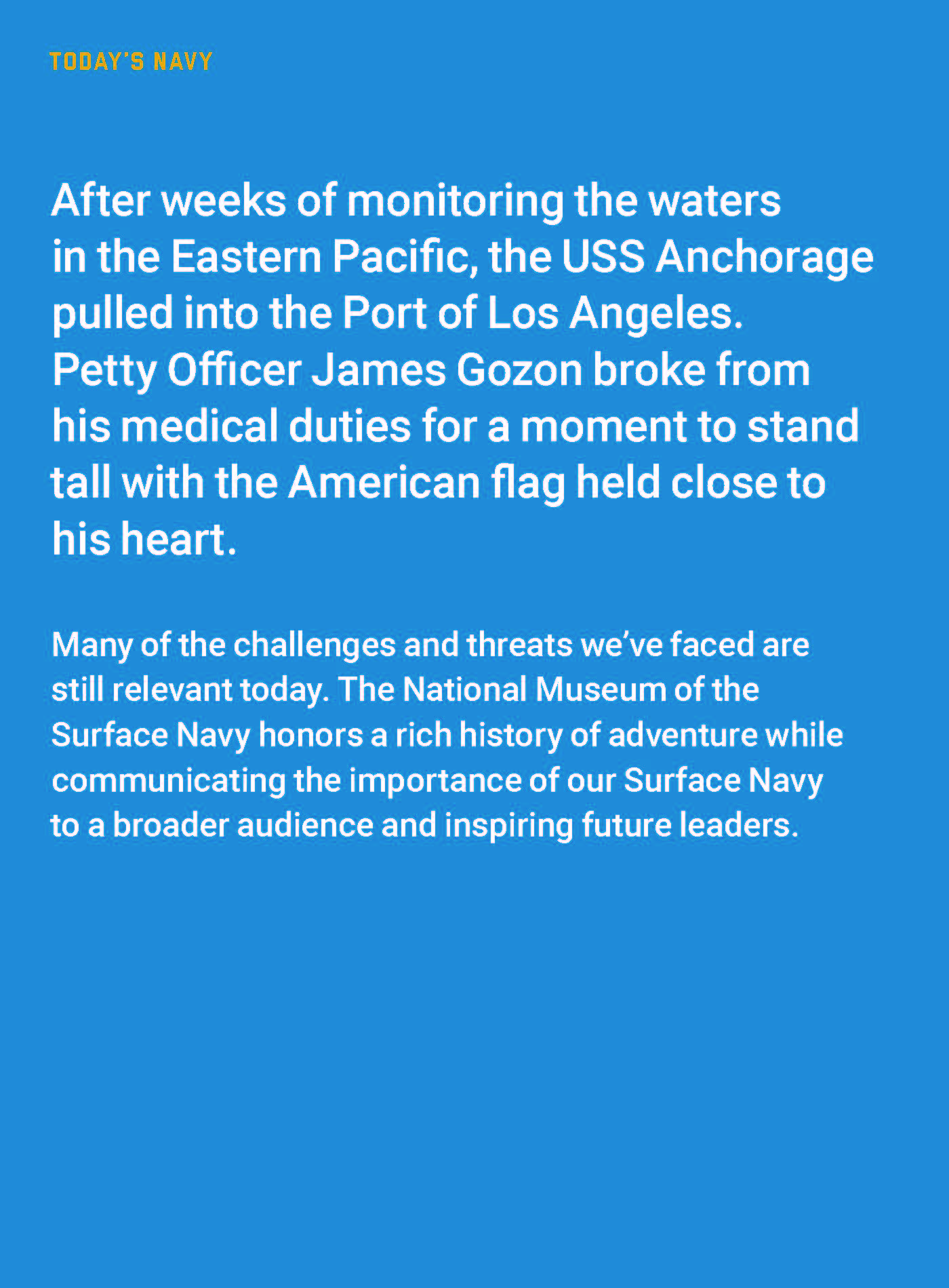 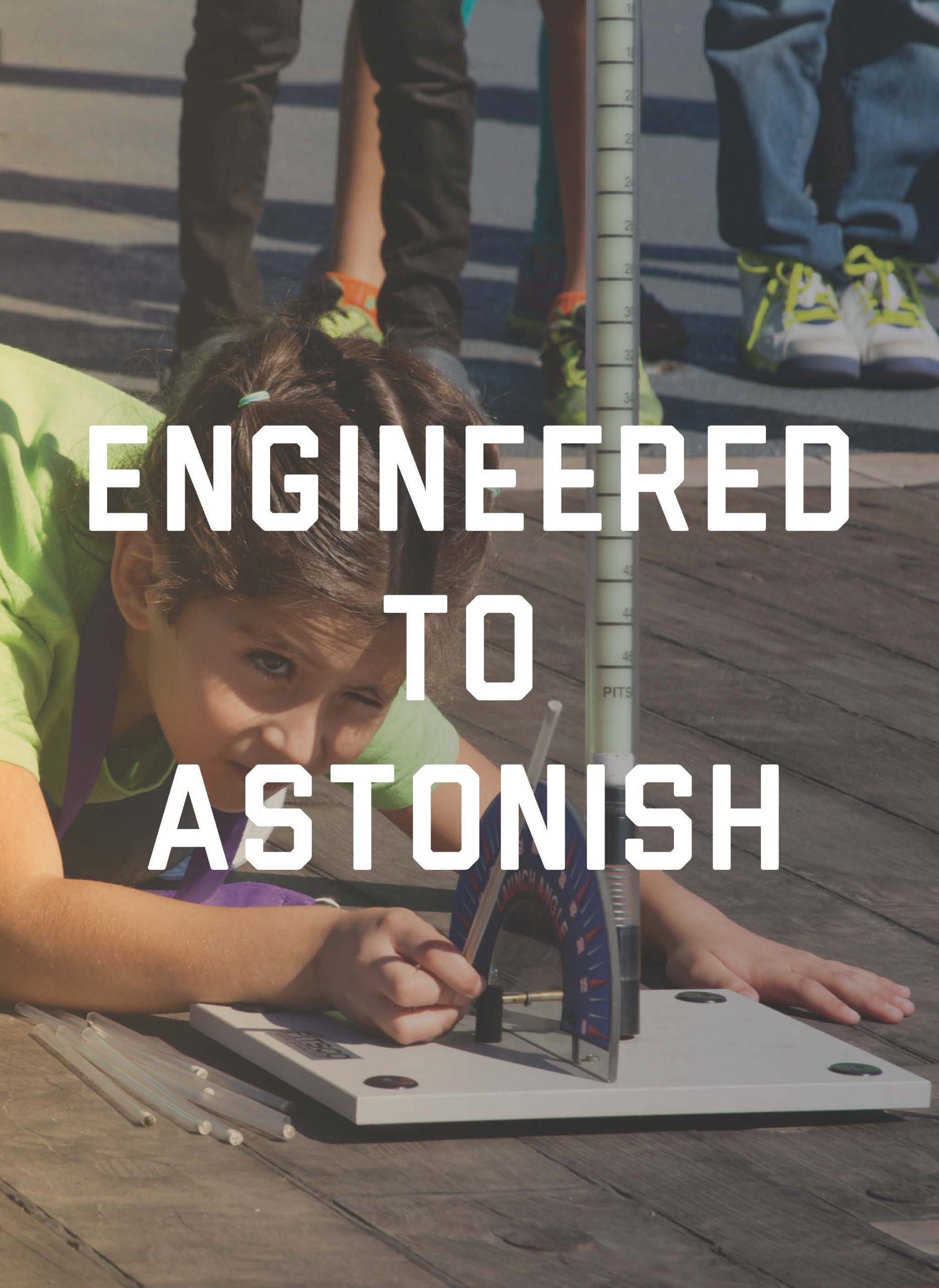 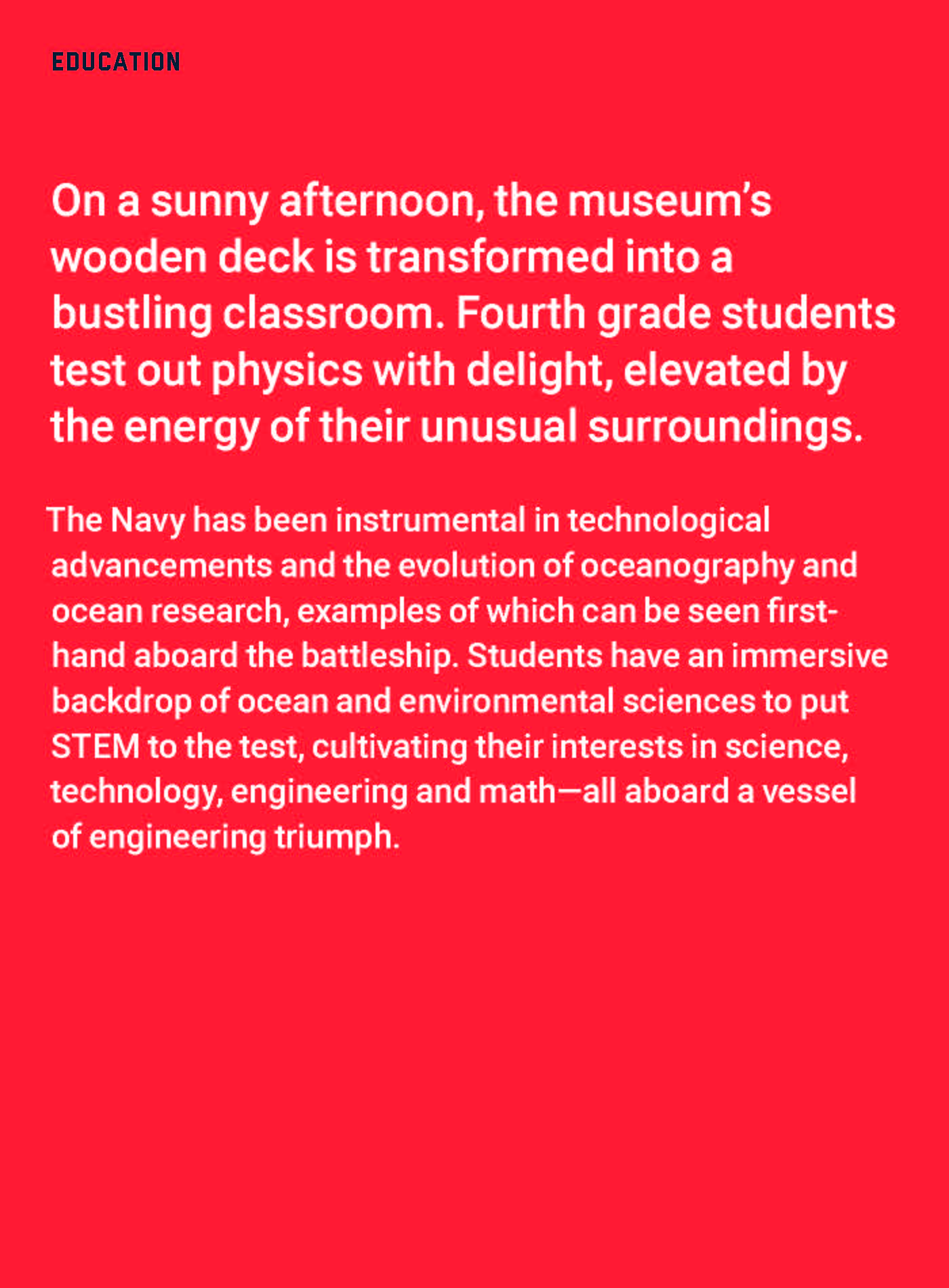 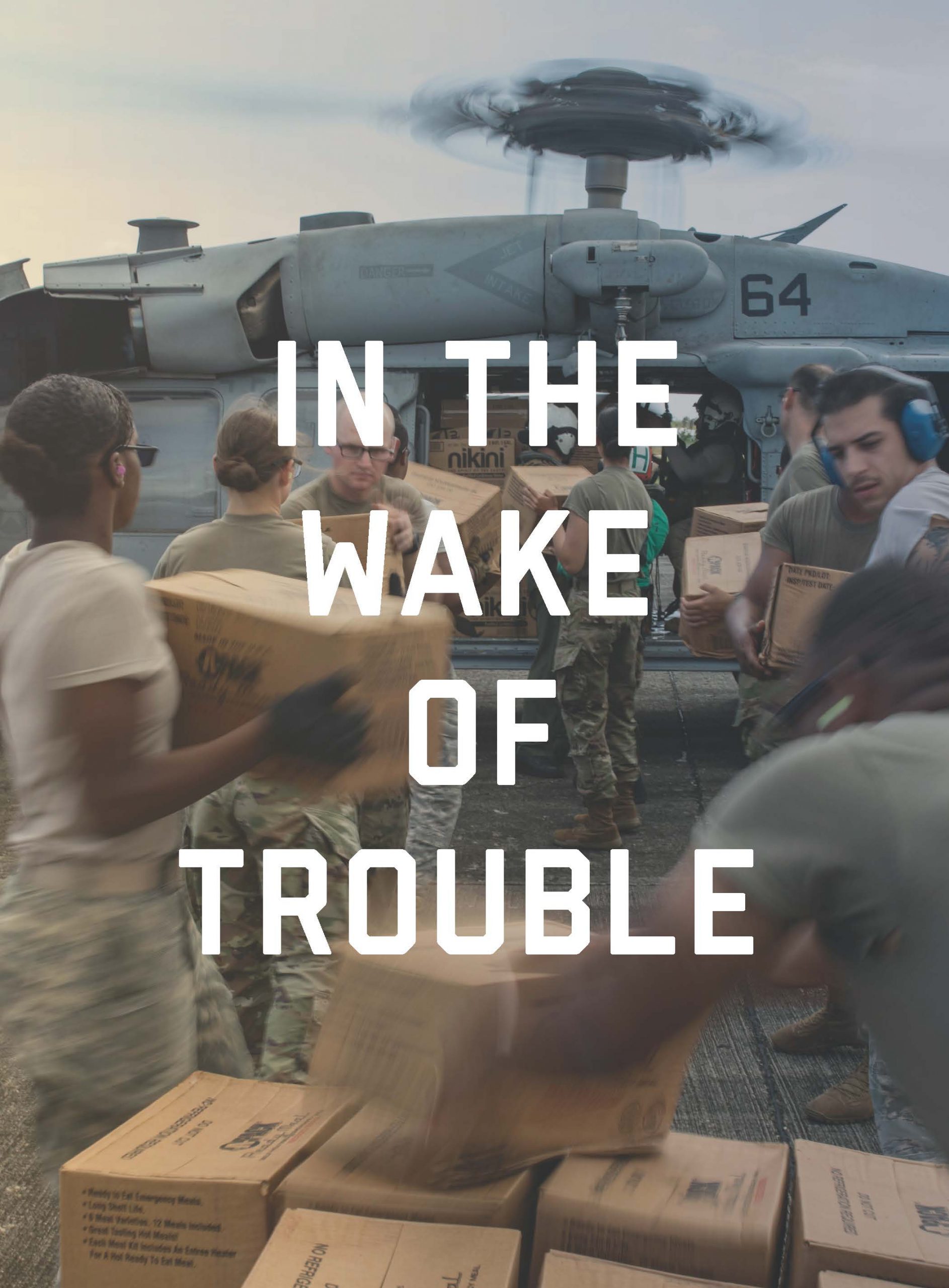 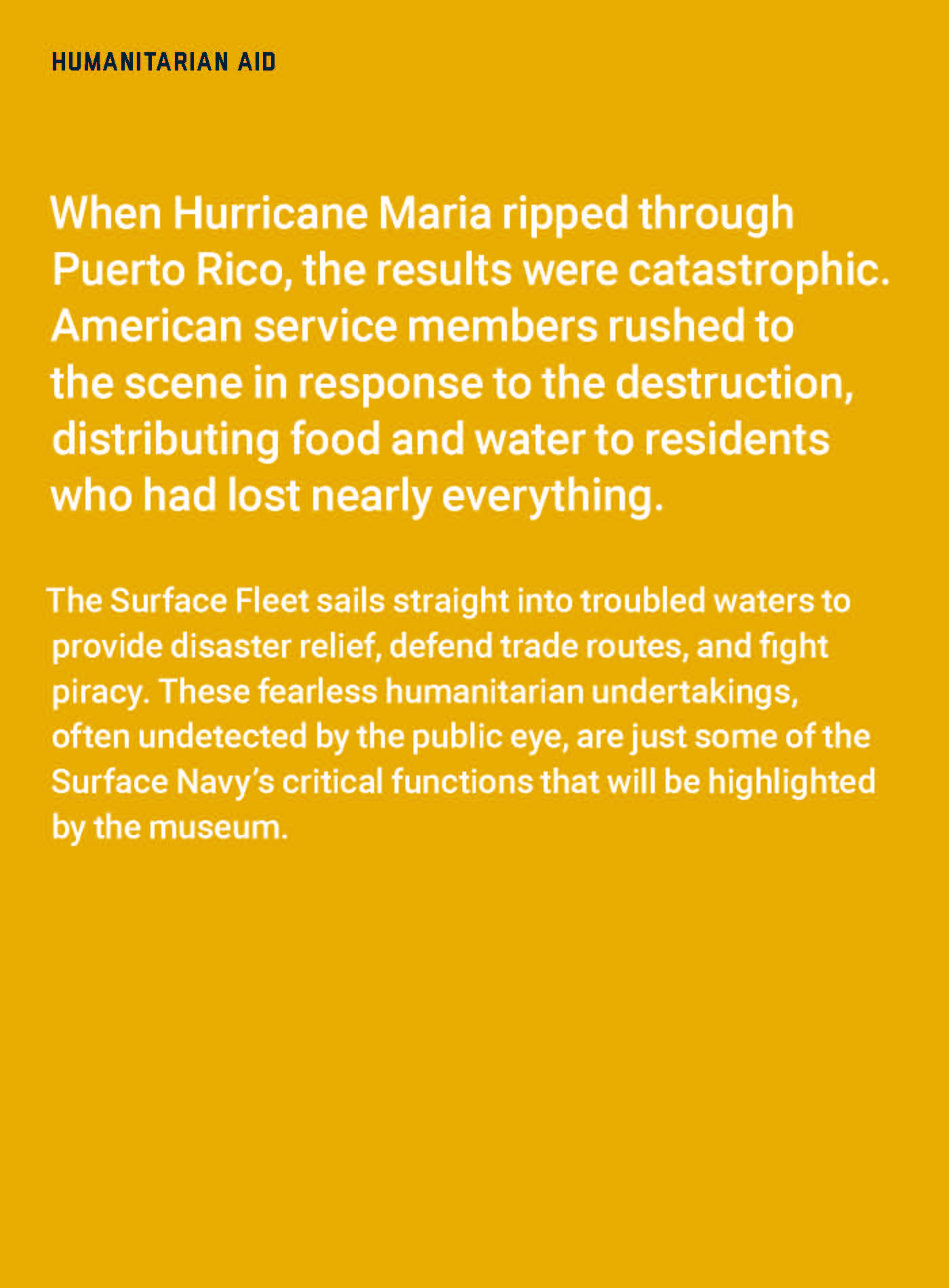 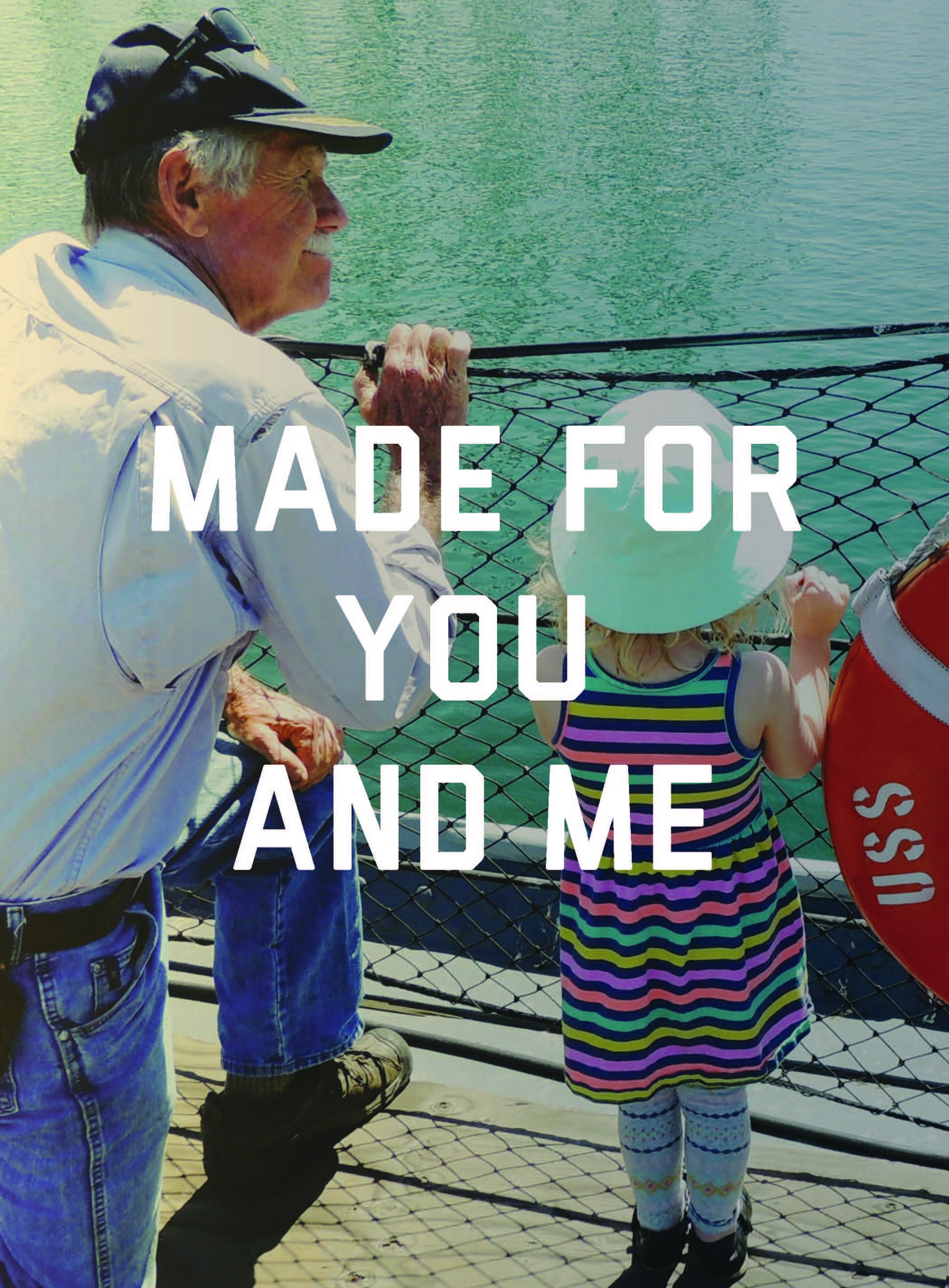 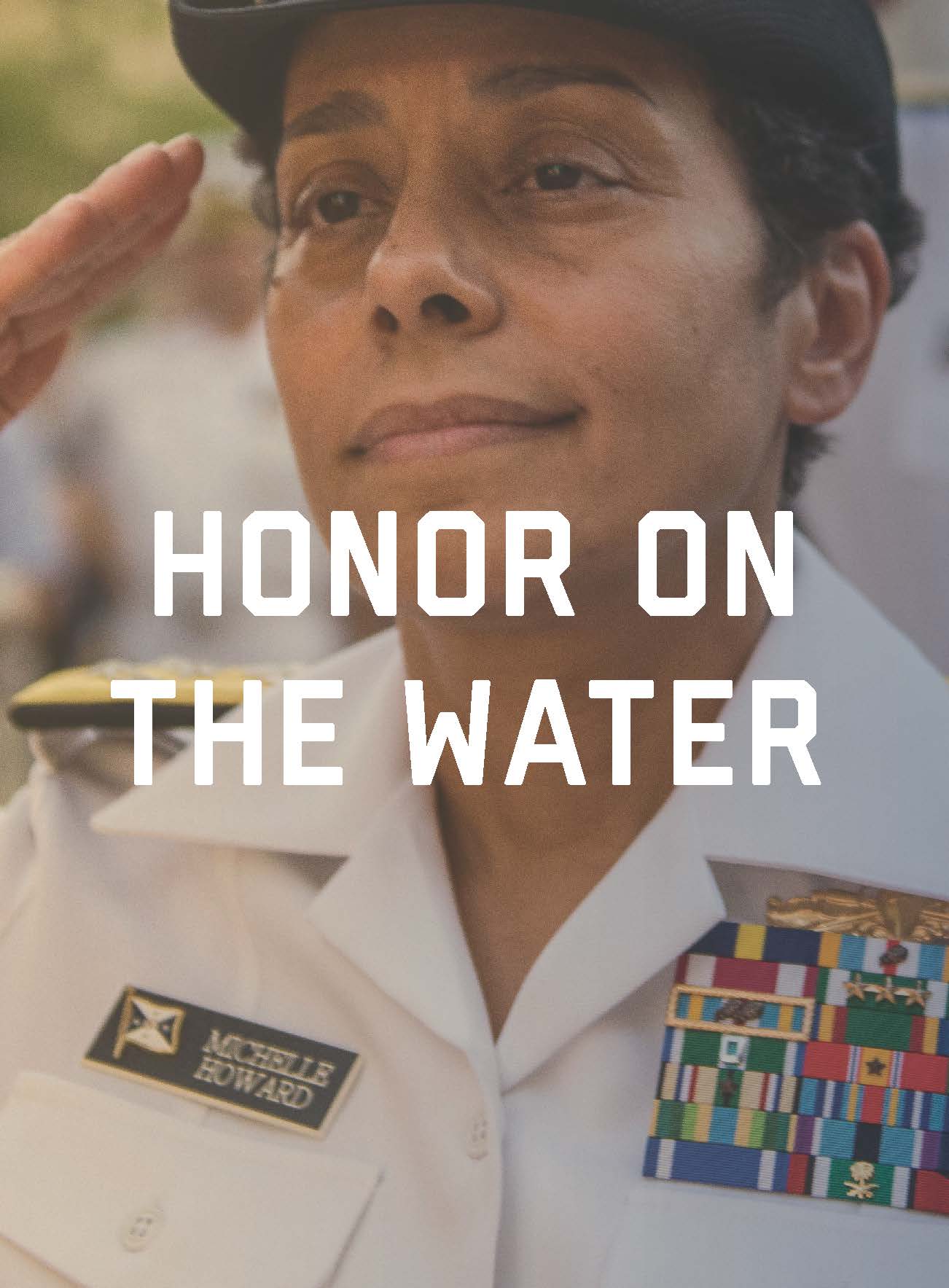 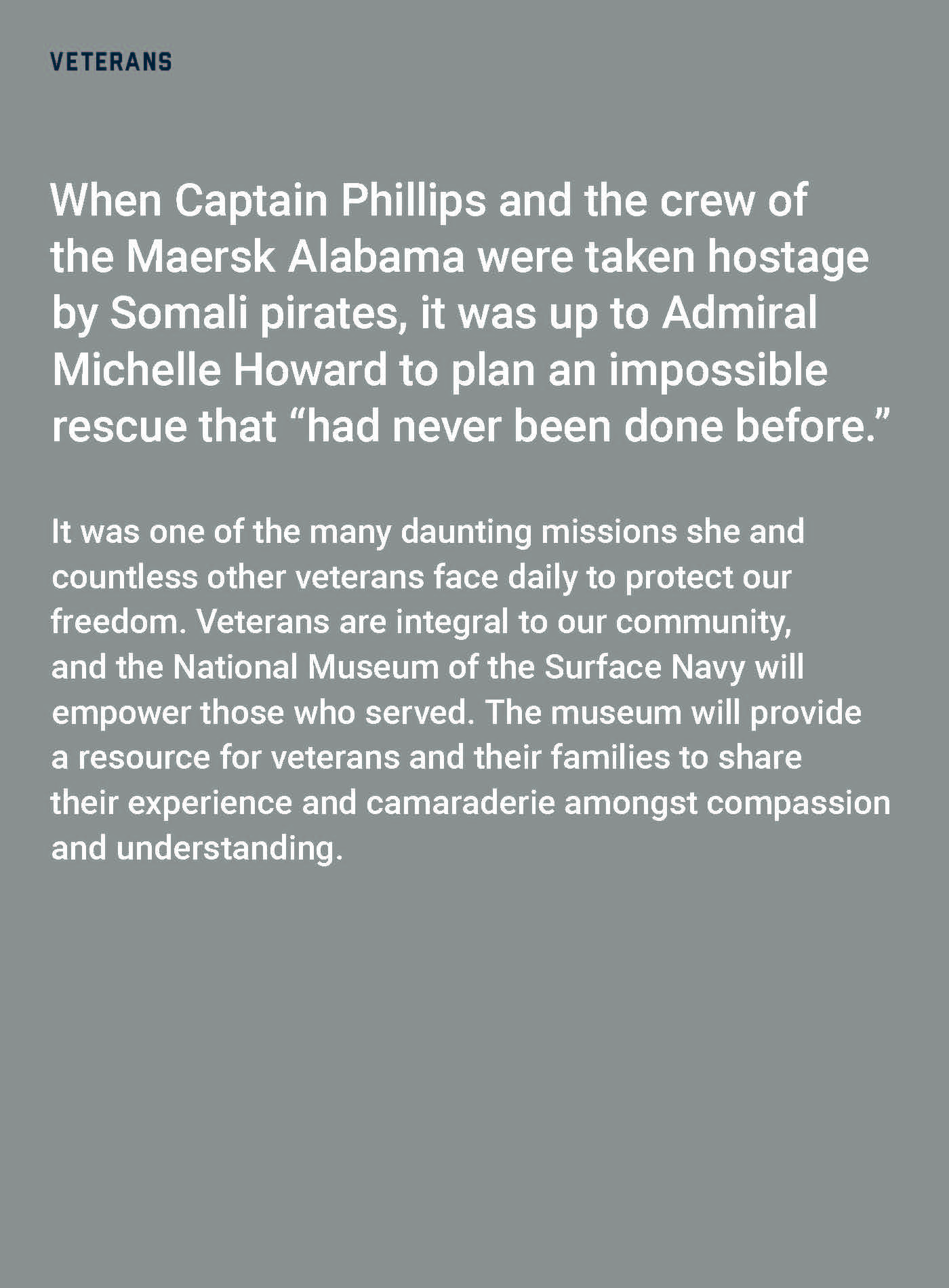 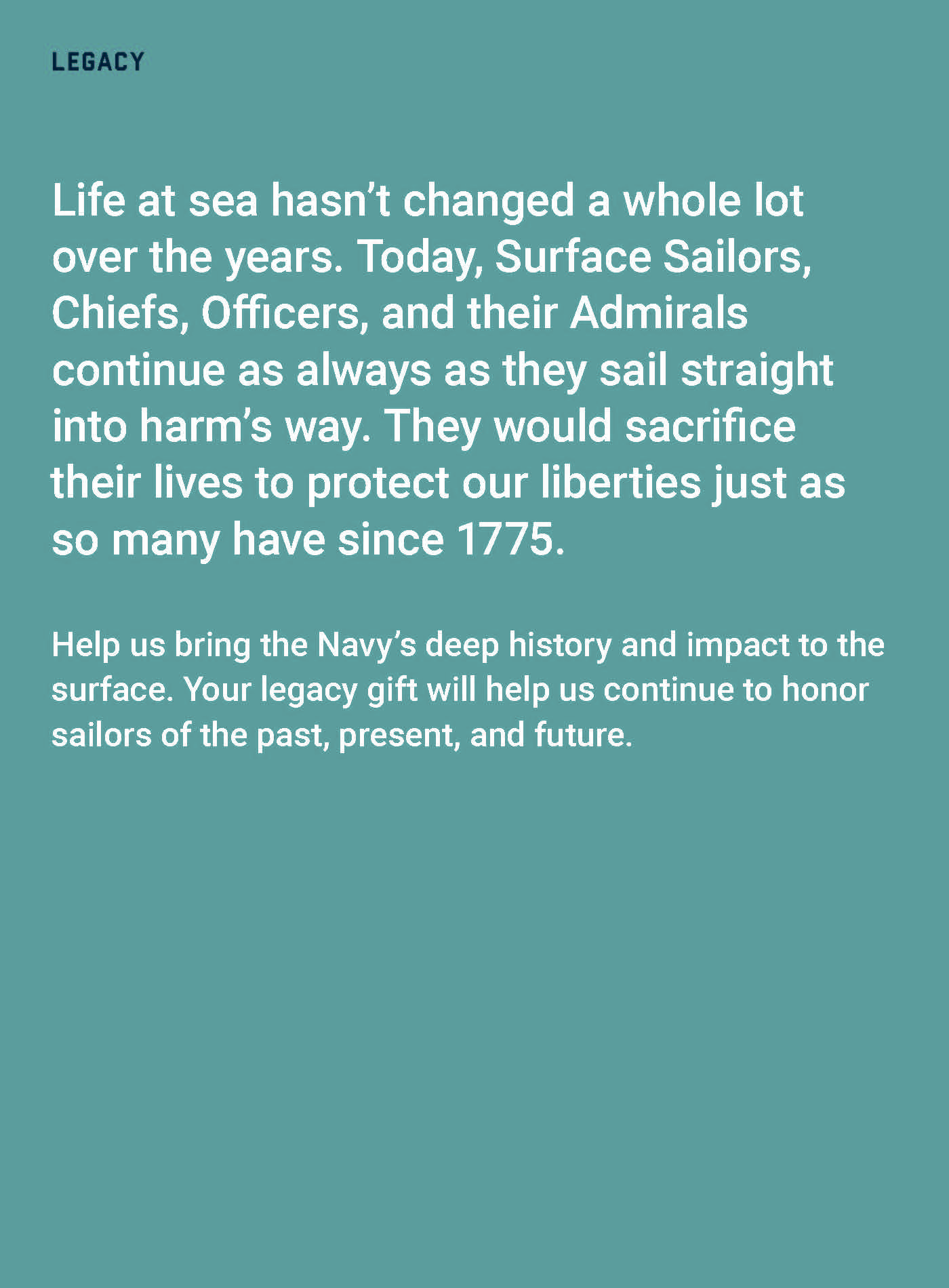 Send us a message:

You have Successfully Subscribed!